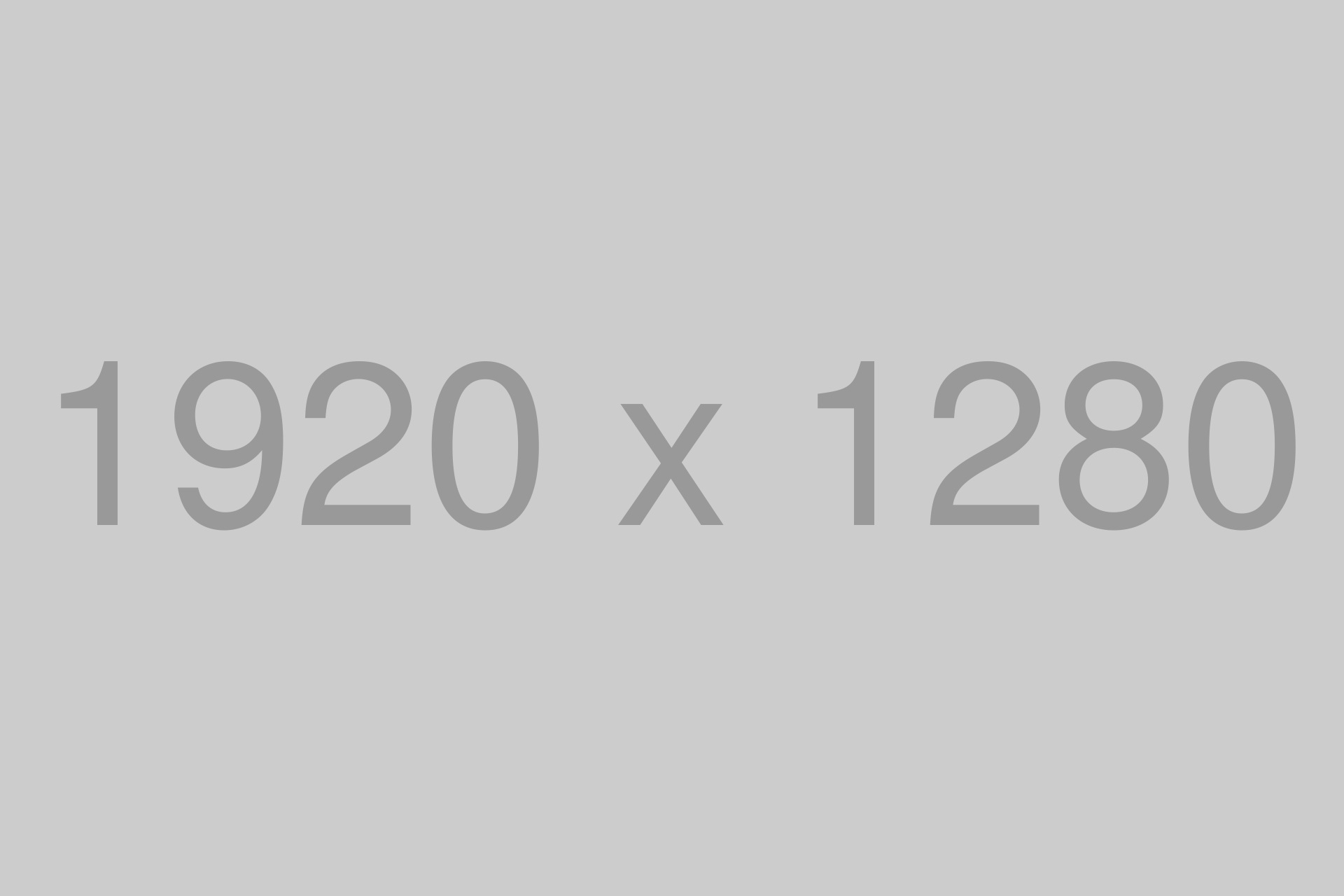 In our daily lives, the rule of law matters more than anything and yet remains an invisible presence.

Suggesting teachers were careful not to treat FSM pupils differently