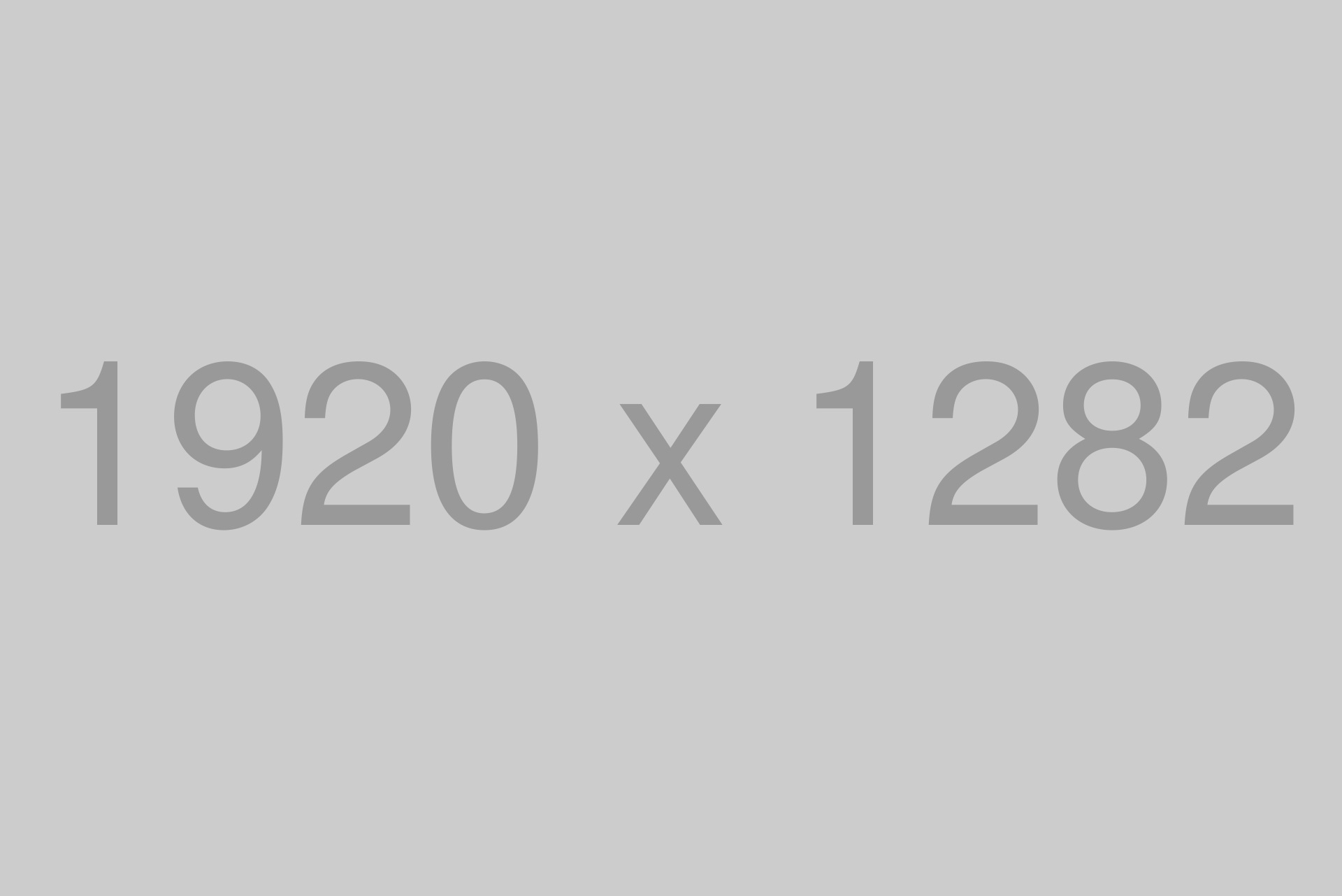 Participate in the Southern Alliance Career Fair to connect with employers seeking candidates.