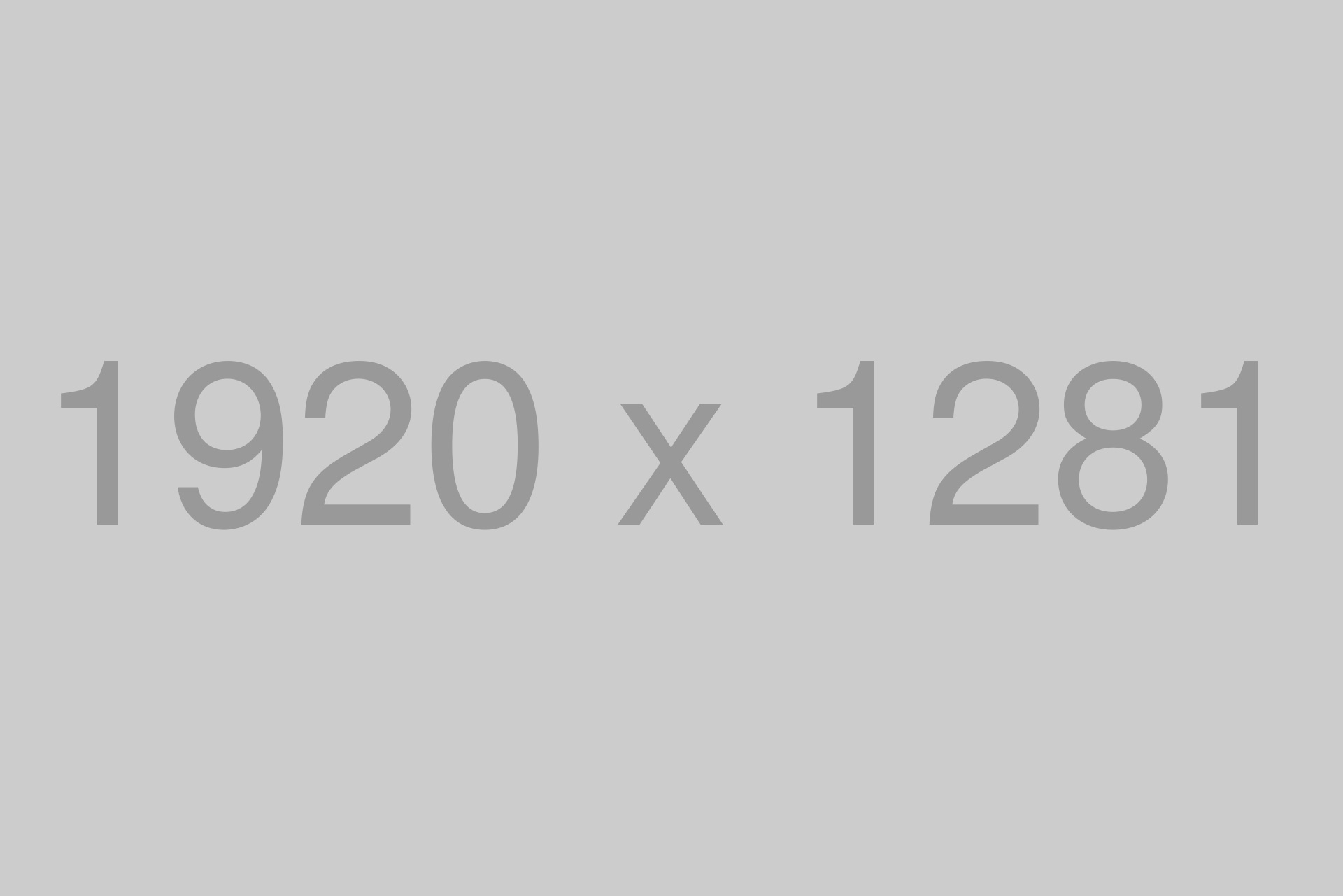 The government has accused universities of unacceptable pressure-selling tactics.